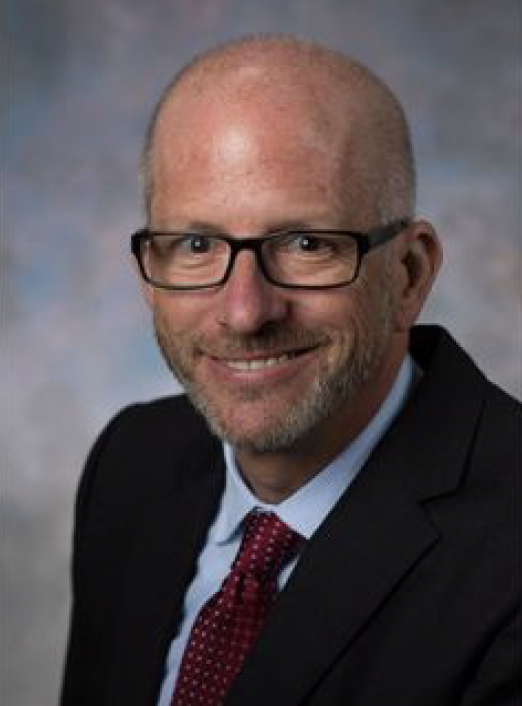 Dr. Lessnick has a very strong background in Ewing sarcoma research. He has done many studies on the function of the Ewing sarcoma EWS-FLI1 oncoprotein and its transcriptional consequences. In addition, to studying the workings of Ewing sarcoma, he is currently involved in a lab at the University of Utah’s Huntsman Cancer Institute. He and other scientists are focusing on a key regulator of EWS-FLI1 called lysine specific demethylase (LSD1). Preliminary work used a computational chemistry approach to develop a molecule to inhibit LSD1 because research done in mices has found that if LSD1 is inhibited it displays anti-tumor activity. In other words, The LSD1 inhibitor reverses the effects of EWS-FLI and restores spreading and adhesion of Ewing sarcoma cells which prohibits tumor cells from traveling to other areas of body. So far, this lab has shown the drug HCI-2577 prevents the spread of Ewing sarcoma in animal models. The lab is currently working to get this drug to a clinical trial. This means the team of scientists including Dr. Lessnick are going to evaluate the treatment effects of LSD1 inhibition-alone or in combinations with other medications in preclinical trials using a mouse model of metastatic Ewing sarcoma. In addition, they plan to develop biomarkers and imaging tests to monitor responses to treatment and perform studies to assess safety and toxicity of new treatment while determining appropriate dosing and timing. Once that stage is complete and they receive funding the drug will begin clinical trials in patients.

Dr. Grohar’s lab has three projects which all focus on how the EWS-FLI1 gene: a key player in Ewing sarcoma. The lab is currently collaborating with European groups, PharmaMar, and the National Cancer Institute. So far, it has found that if the EWS-FLI1 oncoprotein can be silenced then Ewing sarcoma cells cannot survive. Therefore, Dr. Grohar and his team have started experimenting with two drugs that may have the ability to silence the EWS-FLI1 oncoprotein.

The the first drug is a combination of Trabectedin and Irinotecan. This particular combination has already been approved for treatment in Europe. So far, it has had one reported case of a patient with multiply recurrent/relapsed refractory Ewing sarcoma who achieved a sustained response from taking the drug combination. Currently, this lab continues to develop second and third generation Trabectedin analogs.

Mithramycin is the other EWS-FLI1 inhibitor being researched. This drug has been found to suppress key targets such as NROB1 and suppresses the gene signature of EWS-FLI1 that has been generated by other labs. This drug trial is currently on hold, but when resumed it will focus on identifying second-generation mithramycin analogs with improved target suppression, and developing pharmacodynamic markers of EWS-FLI1 so that the suppression of targets can be followed in patients.

Dr. Toretsky and team revealed in 2009, through petri dish and rat trials, that the molecule YK-4-279 has the potential to fight Ewing sarcoma and other cancers due to its ability to inhibit the oncogenic fusion protein, EWS-FLI1. After discovering its potential, Dr. Toretsky screened for small molecules that bind to EWS-FLI1. Once a lead compound that had the ability to bind to EWS-FLI1 was discovered then medicinal chemists, biochemists, structural biologists, and pharmacologists collaborated to advance YK-4-279 towards a clinical trial. Dr. Toretsky needed around $5 million to start it. However, the clinical trial failed to find a commercial partner to license YK-4-279 due to how rare Ewing sarcoma is. Luckily in 2013, Scott Glenn, a serial entrepreneur, joined the efforts and raised $3 million in six weeks. By 2014, Dr. Toretsky had co founded Tokalas Inc. and was able to advance the analogs of YK-4-279 to a clinical trial in spring of 2016. The trial has been approved by FDA. The FDA required the first three patients to be 18 years old but after that the age was dropped to 12 years old due to the small population of Ewing sarcoma patients. It is being tested in 9 patients at the moment. Currently, the trial is looking at safety not efficacy and results from it are to be published in 2018. 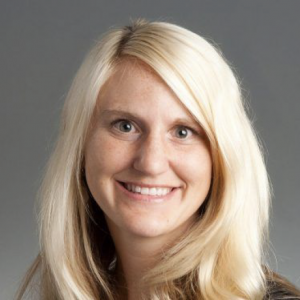 Dr. Elizabeth Stewart is the author for the first out of two studies conducted at St. Jude for Ewing sarcoma. This clinical trial started in 2014 after research was done concerning the DNA repair pathway in cancer. Prior research found that Ewing sarcoma cells have a defect in DNA damage repair. The researchers, including Dr. Stewart, then discovered a new experimental breast cancer drug called poly-ADP ribose polymerase (PARP) inhibitors. This drug paired with two chemotherapy drugs already used to treat Ewing sarcoma has the ability to interfere with the activity of an important DNA repair enzyme and could help treat Ewing sarcoma. This drug combination has been tested in mice. The results from the mice trial found that 80% of the mice treated were cured of Ewing sarcoma tumors and had no indication of recurrent tumors four months later. A clinical trial for this drug combination is now happening at St. Jude and is funded by several organizations.